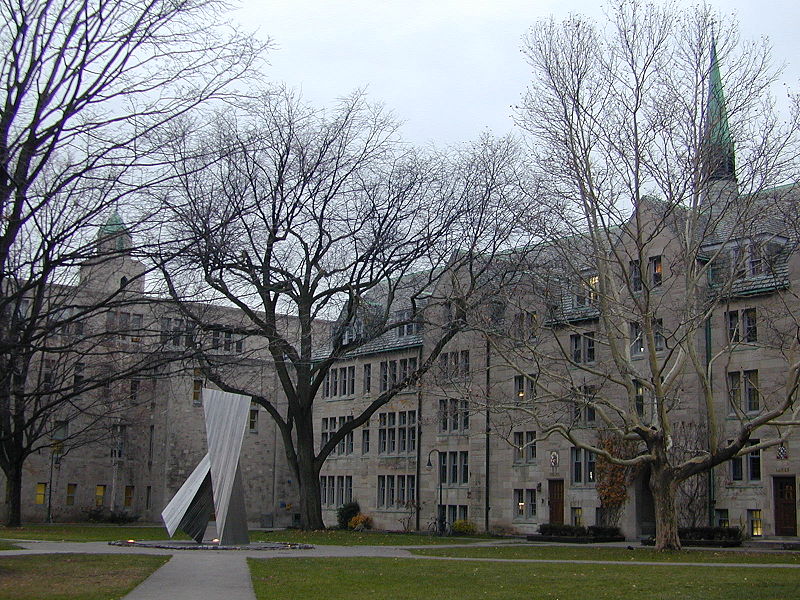 Caterina College has signed a twinning protocol with St. Michael’s College in Toronto. Founded in 1852, the college has become one of the most important Catholic academic institutions in Canada, with more than 4000 students.

The College is in the heart of Toronto, a city which has become one of the most eclectic and lively North-American cities in recent years. Although an independent university institution, it is federated with Toronto University, providing cutting-edge academic facilities and hospitality.  The Kelly Library & Archives is one of the best organized and well-stocked libraries in Canada. For students, the city is vibrant and full of opportunities, with a wealth of sporting and cultural activities on offer. Marshall McLuhan, Etienne Gilson and Jacques Maritain are just some of the academic figures who have taught at St. Michael’s, and the department of theology is one of the most authoritative in North America. It is also home to the Canadian Institute of Bioethics and the prestigious Papal Institute of Medieval Studies.

The purpose of the twinning arrangement is to set up an international mobility program between the students of the respective institutions, and to lay the foundations for the organization of joint cultural activities.  The S. Caterina College and the Biomedical University Residence of the Cravino university campus will host students and professors from St. Michael’s.  Student exchange began during the first term of the 2013-2014 academic year.

Since 2011, the S. Caterina College has enjoyed a partnership with Hughes Hall College at the Univer 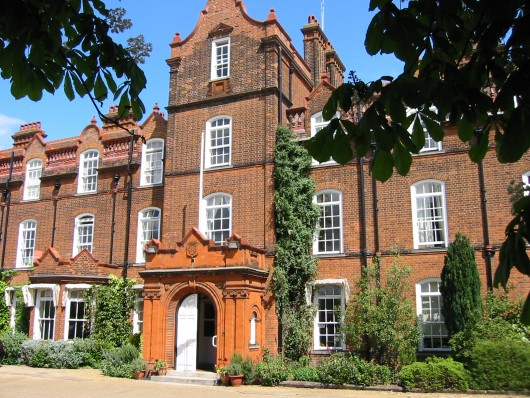 sity of Cambridge, offering students the chance to stay at the English college for short periods during the summer.